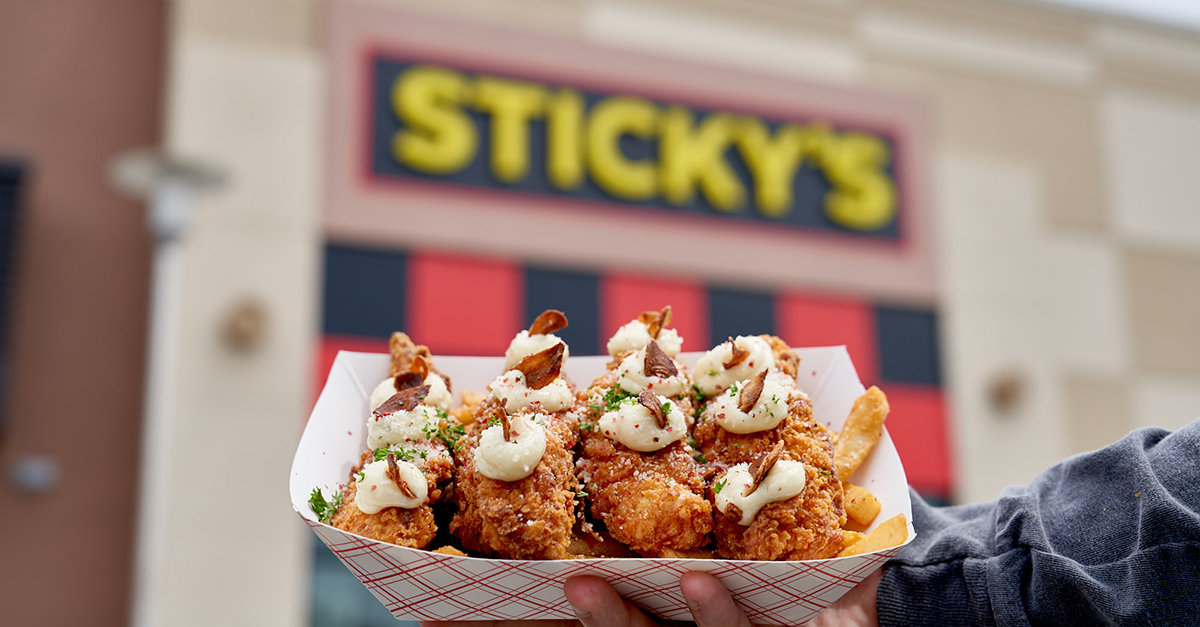 Sticky’s: The Finger Joint has opened its first New Jersey location in The Outlets at Bergen Town Center.

The restaurant known for its crispy chicken smothered in, well, sticky sauce has locations throughout New York City. The grand opening of the Paramus location is on May 31, but Sticky’s has already had its soft opening, prompting long lines of customers to form outside of the shop.

“Ultimately, we wanted to prove to ourselves that our concept would work in a more suburban environment,” said CEO Jon Sherman, a Jersey native, of why he chose to move the successful city restaurant into the ‘burbs. 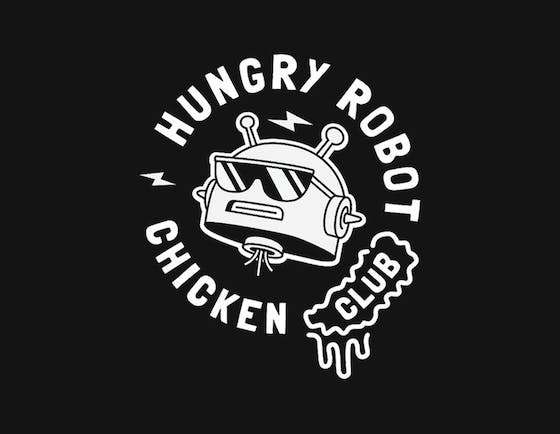 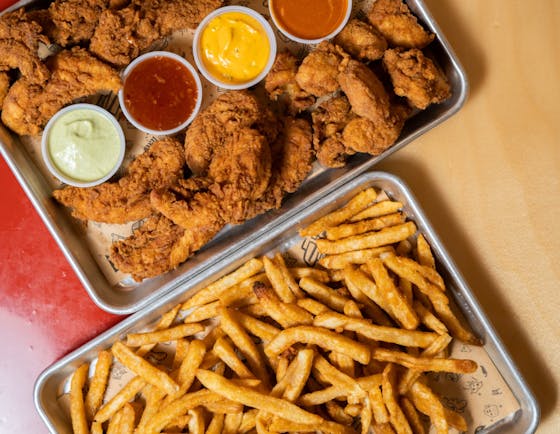 A popular restaurant chain known for its chicken fingers is… 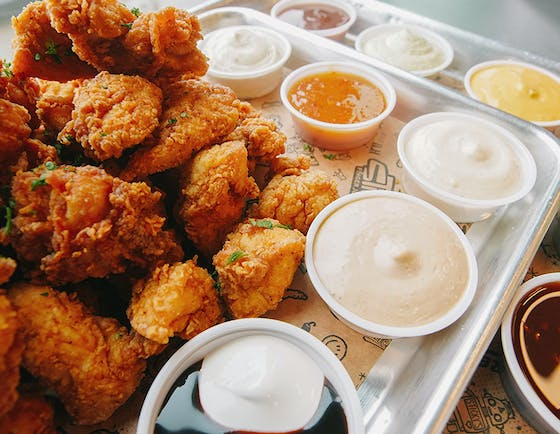